In his new album Late Night Lute, Matthew Wadsworth pairs pieces from the instrument’s history – including by John Dowland and Alessandro Piccinini among other composers – with a premiere recording of a new suite for theorbo by Stephen Goss. In the latest Gramophone podcast, he talked to Editor Martin Cullingford about the programme, and about the unique sound-world of the theorbo.

Next Concert Coming Up

Dowland’s A dream was a slow pavan, the melody enlivened with lots of deft fingerwork, and this was followed by an anonymous Galliarda, a lively piece which went with a swing.

Unmeasured is the code-name for anything I do with 3 or more musicians. The name partly takes its influence from the “unmeasured” nature of much of the music of the 17th century (unmeasured preludes, toccatas etc), but also refers to the “unmeasured” power of music itself in a collective listening experience (usually a concert).

At the end of November 2017, the group will record its first CD – 17th century virtuoso violin sonatas from Italy and Austria, known as the Musica Transalpina style. The lineup is violinists Kati Debretzeni, Cecilia Bernardini and Huw Daniel, harpsichordist Christopher Bucknal and lutenist Matt Wadsworth.

The disc will consist of 8 sonatas for solo violin and continuo, but played by 3 amazing (and very different) players, reflecting the very diverse ways in which this wonderful music can be brought to life.

The playing in this little theatre of shadows is of course ravishing throughout, with Wadsworth again demonstrating his appreciation of the lute’s propensity for subtle gradations of tone and timbre…That he ends with two of Dowland’s most profound utterances, thus making us end where we began, is further testament to his refined sensibility.

This is Matthew Wadsworth’s finest release to date,… a gem of an album, which exudes intelligence, sensitivity and sheer class. A richly painted recital that really shouldn’t be missed. 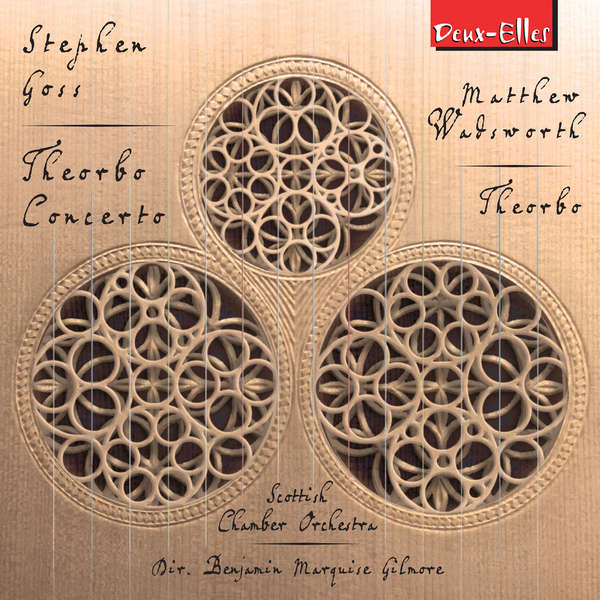